Eighty native New Zealand birds were captured on Little Barrier Island this weekend to be translocated to Rotoroa Island.

On Saturday 40 saddleback and 40 whiteheads were captured to be translocated to Rotorua Island to help continue to maintain and grow New Zealand’s biodiversity.

In 2012 Auckland Zoo partnered with Rotoroa Island to establish a wildlife sanctuary with the aim of saving some of New Zealand’s most endangered native species from extinction.

Staff caught birds in a mist-netting process that use recorded calls to trick the birds into investigating their territory. They then carry out weighing, measuring, banding and taking bloods, before releasing them into a temporary aviary.

The birds are being translocated to help grow the genetic diversity of the indigenous species and to try and establish breeding populations for future conservation projects.

“What we want is really good strong genetically diverse populations. We want that population to be as robust as it can in the future,” said Kevin Parker, manager of Parker Conservation.

It is the only large forested area left in the country relatively undisturbed by browsing mammals, and is an invaluable refuge for rare and endangered plants, birds and animals whose mainland habitats have been destroyed.

And since 2004 it has been predator free.

“It has been a sanctuary for over 100 years. We’ve got 3000 hectares. The forest is in amazing condition. Now that there aren’t predators here the forest looks after itself. Here (the species) look after themselves because they are free from predators and they have a healthy ecosystem,” said Leigh Joyce, Little Barrier Island ranger, who with her kids are the island’s only residents.

It is a privilege to leave in such a pristine environment and is an opportunity to see the ecological beauty and potential of New Zealand, Joyce said. 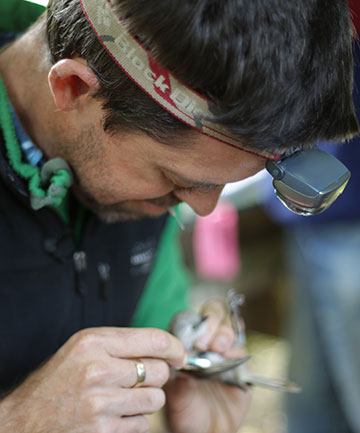 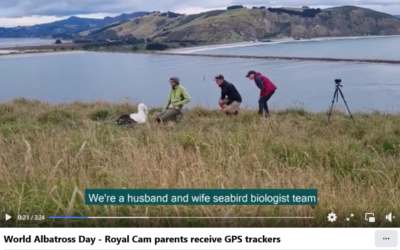 Celebrating World Albatross Day .The theme for this year is “Ensuring Albatross-friendly Fisheries”   You may recall a... 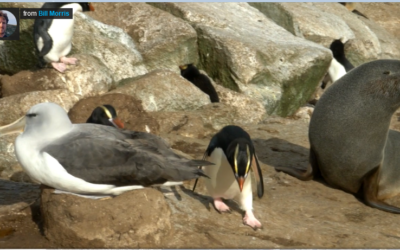 In late 2019, Wild Islands Media ventured to the Bounty Islands with a team studying Salvin's albatross and erect... 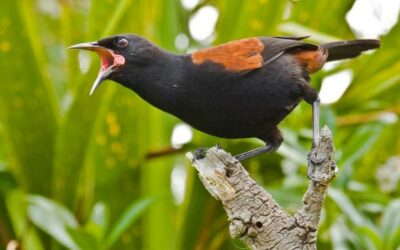 The face of modern conservation?