Extensive planning, consultation and documentation is required prior to conducting a translocation.

We can lead this process through well-established working relationships with the New Zealand Department of Conservation, local councils, research institutions, Iwi and community conservation groups.

The genetic and health status of both source and release populations are critical aspects of a successful translocation. Kevin has extensive experience planning and conducting appropriate disease screening protocols for translocations along with modeling the likelihood of retaining genetic diversity following establishment.

Kevin has planned and implemented translocations from a variety of islands and mainland sites ranging from easy access through to remote and challenging with small (2-3 people) and large (10-20 people) teams. He is also able to manage large (120-200 individuals), multi-species and multi-source translocations. Graham has also assisted in a number of translocations.

We work with an extensive pool of experienced colleagues and volunteers who help with translocations but we also make a point of including people who are inexperienced but keen and eager to learn, particularly those either involved in community conservation groups or early career conservation workers. We can also plan and conduct post-release monitoring for a variety of sites and species. 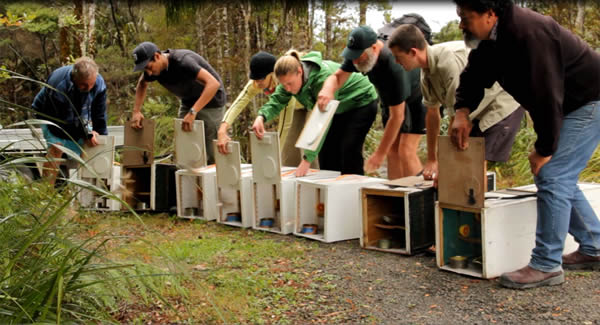 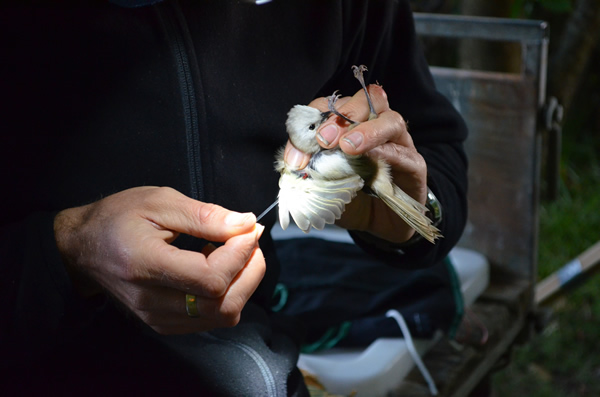 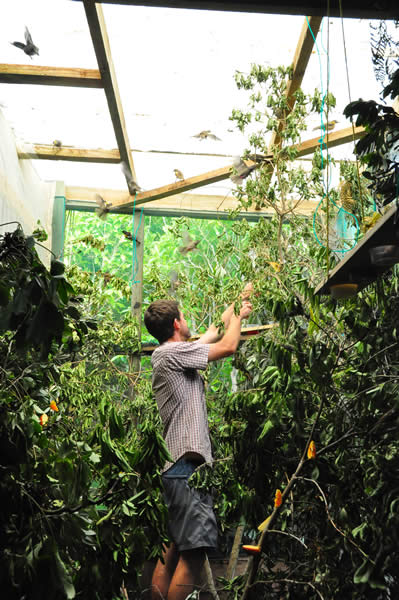 Our involvement has ranged from volunteer catch team members through to translocation planner and leader.